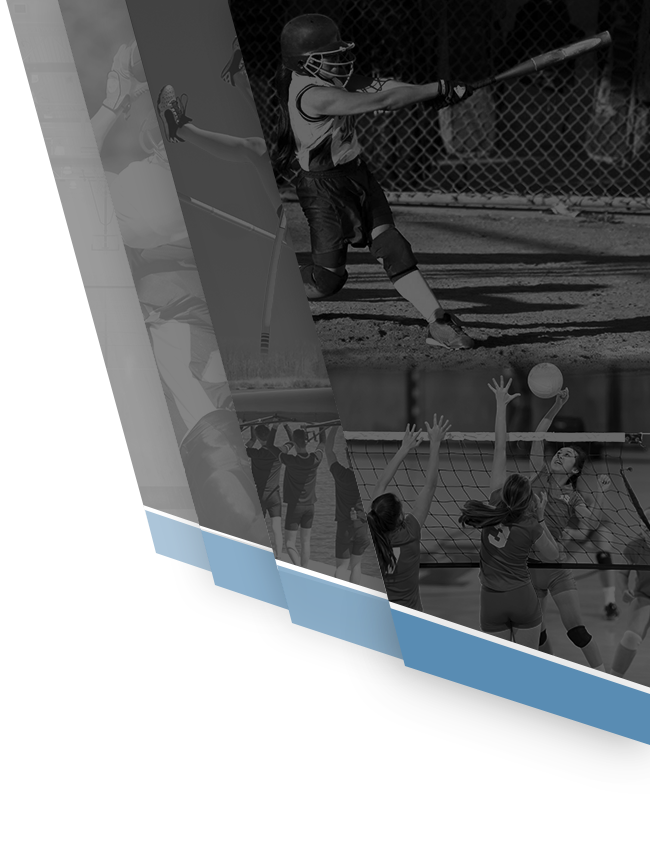 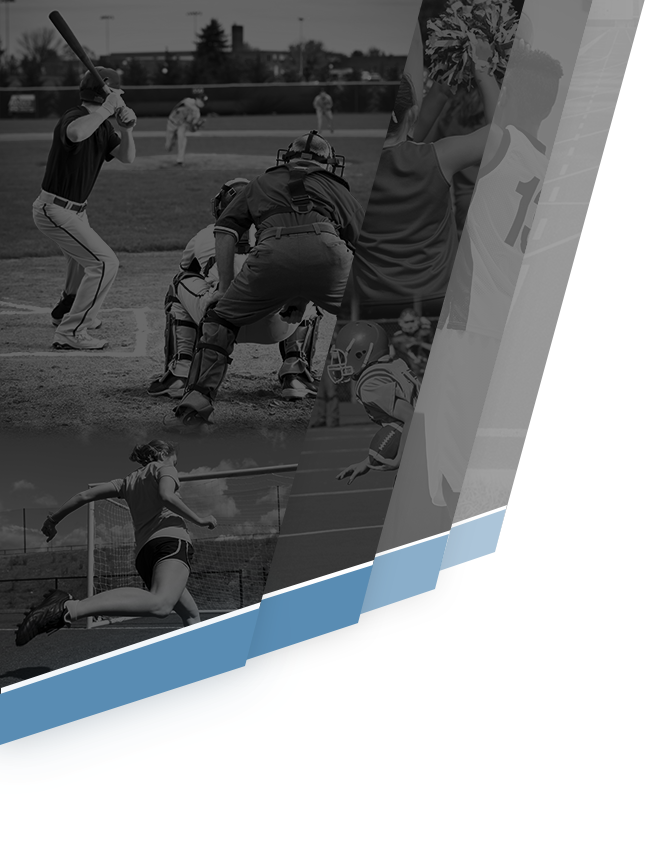 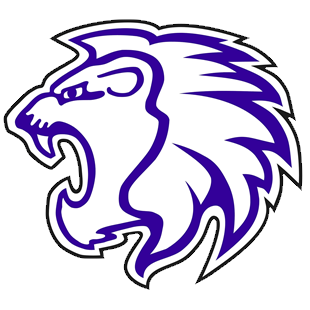 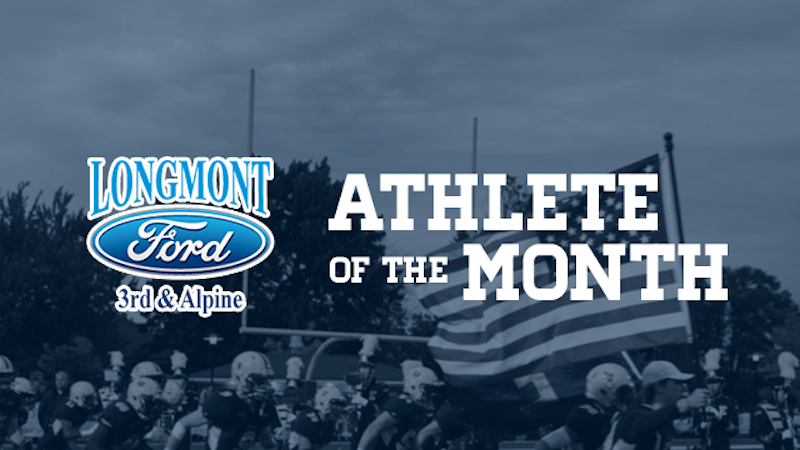 Isaac was the Mile High League, 2A Region 1, and 2A State Champion for Cross Country in October and led his team to team wins in all three meets.

Isaac has been All-State in cross country all 4 years of high school finishing 7th, 2nd, and 3rd in the previous three state meets.

Quin was the Mile High League and 2A State Champion in 2A cross country and led her team to league, regional and state championships.

Quin was All-Conference and All-State last year as a freshman in cross country and track.

Rest of the Nominees

Pablo was voted captain this year. He was instrumental in shutting down counter-attacks and hustled from goal box to goal box. He finished with 14 goals this season and was voted 1st team all-conference for 2019 season.

Cruz won an individual state title and helped his team with a state title in Cross Country.

Finished in the top 20 at state, 2nd in conference and 2nd at regionals.

Olivia stepped into a new position for her this year, embraced the challenge and took on a leadership role. Her contribution in this role was vital to the success of her team.

Jess has been a consistent varsity starter and leader for the past four years. We are ranked 8th in the state going into regionals this weekend and she has played a huge role in that.

Jess is the number one leader of assists in the state for all classes.

No Events This Week

Events are added by athletic staff.
View All Events